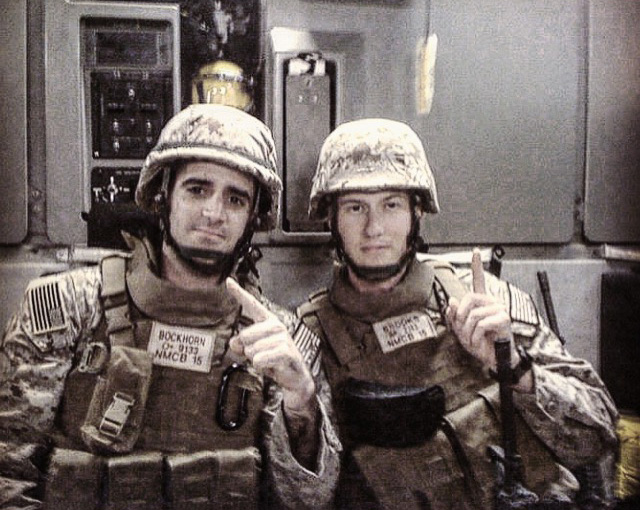 Russell Brooks, 30 years old, a recent Claim Academy graduate, spent eight years in the navy reserves with one deployment to Afghanistan. But life as a civilian was difficult and he had trouble finding a job he enjoyed.

“Before claim academy I was bouncing around from job to job not really knowing what I wanted to do. I first heard about coding bootcamps, and it sparked my interest to research if there were any in the St. Louis area. That’s how I found Claim Academy,” commented Brooks.

Interested in a job in technology, he started to take online coding classes. However, he found that he needed more. “I knew Claim Academy was the best opportunity and the fasted way for me to start a tech career.”

Claim Academy is a St. Louis-based developer boot camp that offers classes in Full Stack Java and .NET/C# programming. Students like Brooks attend a 12-week program that include daily lectures, guided mentorships, pair-programming with fellow students and guided workshops. The program culminates in a project presentation open to companies looking to hire on graduation day.

Brooks’s courses included long hours of studying, but according to Brooks, the hard work was definitely worthwhile. “My life has completely changed. I now have a career and a job that I lovegoing to,” he says.

He also enthusiastically recommends Claim Academy. “Yes, I highly recommend it. You will find a job. Companies need programmers and many are willing to teach and work with the inexperienced.”

And his advice for future students, “Study a lot. Don’t get discouraged if it’s not making sense at first.. programming is really hard but gets easier with practice just like everything else.”