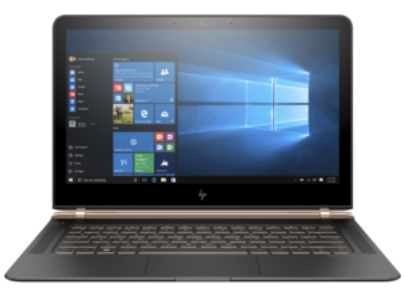 Processor :
A Processor is the logic circuitry that responds to and process the basic instructions that drive a computer.

Good Processors present in the market are Intel i3 or above.

Although you can get cheaper laptops with Intel celeron processors, they are not recommended for programming. 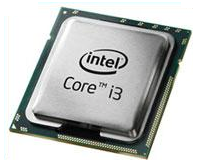 RAM :
RAM (random access memory) is the place in a computing device where the operating system (OS), application programs and data for current users are kept so that they can be quickly reached by the device’s processor. RAM is a temporary memory. 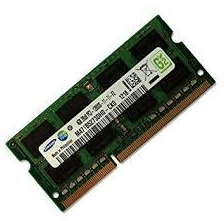 Hard Disk :
A hard disk drive (sometimes abbreviated as Hard drive, HD, or HDD) is a non-volatile memory hardware device that permanently stores and retrieves data on a computer. 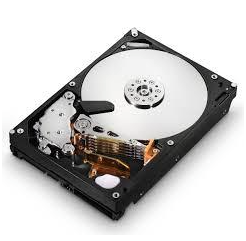 Operating System :
An operating system (OS) is the program that, after being initially loaded into the computer by a boot program, manages all the other programs in a computer.

Both windows and mac OS works for programmer but its advised to start with a windows OS specially OS above Windows 7 . / Mac (using parallels you can use windows in mac but you need to pay for that).

For .Net programming Windows is advisable.

For Java Programming either Windows and mac works .

*Chromebooks DO NOT Support either .net or java IDEs.

Ideal System configurations for a beginner in programming :

Processor : Intel i3 or above .

Other features to check when you buy a laptop .
A good screen size is always recommended .

13 – 14 inch is recommended if your laptop is used in different locations and can be easily moved with less weight.

15 inch is recommended for laptops which doesn’t move much.

Graphic Card:
Don’t waste your money on this until you want to develop games.