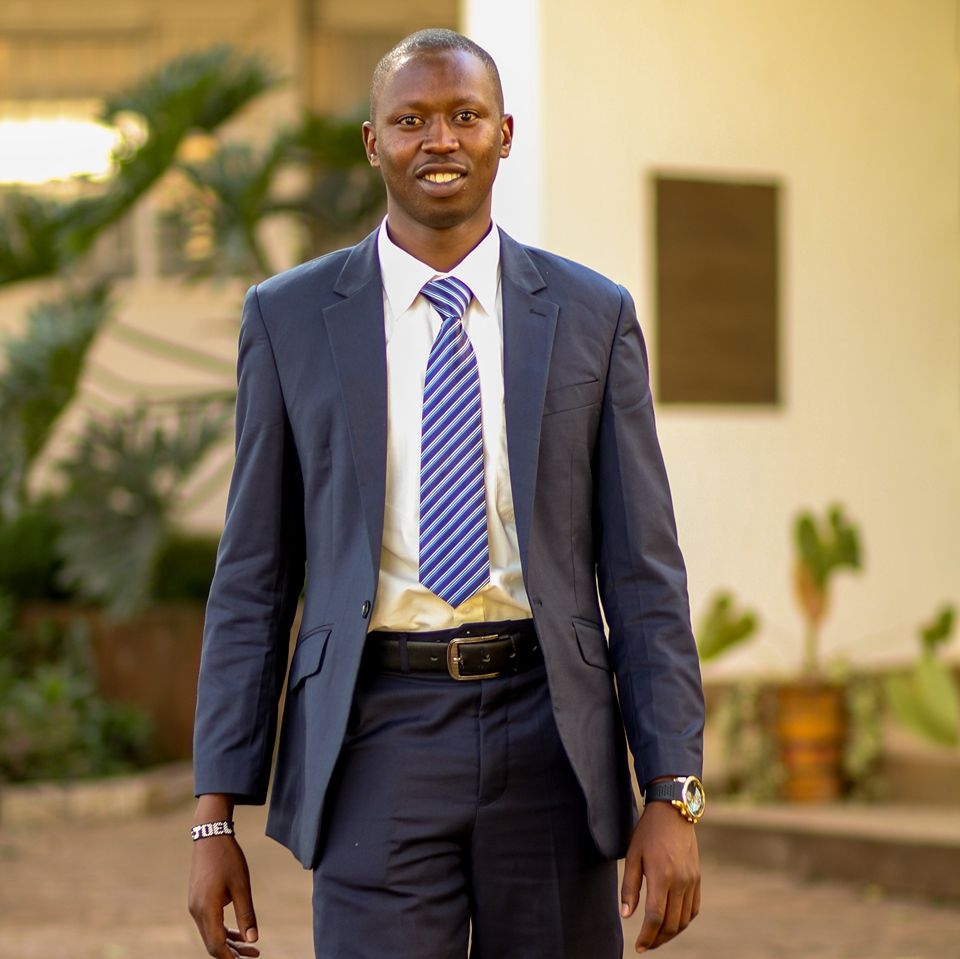 Joel Oyuchi had just arrived in St. Louis when he heard about Claim Academy from the CEO of Vitendo For Africa, a local nonprofit that provides support services and resources for African immigrants. He quickly decided that the 12 week developer boot camp was the right program for him and his new life in America.

“I compare Claim Academy to a gift that is presented to a person with both hands, a sign of respect in my culture. The receiver of the gift takes it with both hands and says thank you. I didn’t hesitate to apply to Claim Academy. The CEO of Vitendo for Africa walked me through what Claim Academy does and I submitted the application in his office that very day because I knew Claim Academy was the key to my future in the US,” says Oyuchi.

The journey to become a successful software engineer was not easy. Oyuchi did not have a car and had to work as a housekeep at a retirement community just to be able to afford the bus fare for three months at Claim Academy. But the hard work paid off, and he received a job offer from Express Scripts the same day he graduated.

With a well-paying job at Express Scripts, Oyuchi is now able to financially support his parents in Africa and is looking forward to owning a house and car. He credits the Claim Academy instructors and Claim Academy founder Ola Ayeni with providing him with an opportunity for a successful career in the tech industry.

“Three months at Claim Academy is a long life rewarding opportunity,” comments Oyuchi. “You can do anything you decide to do. You can act to change and control your life at Claim Academy.”